Montería, Colombia (Thursday, 07-16-2015, Gaudium Press) Spanish priest Luis Alfonso León Pereira, for 48 years at the service of the Colombian Church, was brutally murdered in the sacristy as he was about to celebrate the Eucharistic liturgy. The tragic event happened on Wednesday evening, July 15 in the parish of St. Mary Mother of the Church in Barrio Sucre, an area in the city of Montería.

The priest was killed by a homeless, who had entered the parish with the intent to steal. It was when the priest discovered he was carrying out the theft that the homeless hit him with a broken bottle in the face and mortally wounded him in the neck. Then he tried to flee, but was stopped by local residents, who wanted to hang him. The police intervened and saved him from being lynched. Moments of tension between the police and the crowd were also recorded after the arrest. More than one hundred agents, including special units, were involved in the operation to transfer the murderer in a prison far from the neighborhood.

The Diocese of Montería, in a statement signed by Bishop Ramon Alberto Rolon Guepsa, has announced three days of mourning, during which all the parishes will celebrate Eucharistic liturgies and expose the Blessed Sacrament “as an act of reparation before a reprehensible fact”.

The Bishop expresses his condemnation regarding the violent acts that continually happen in the city and in the Country, considered to be due to a generalized social and moral decay. “We appeal to the community that tomorrow will celebrate the liturgical memorial of Our Lady of Mount Carmel”, said the statement sent to Agenzia Fides of the diocese “to express popular devotion, in memory of a priest who spent 48 years of his life at the service of the Church as a priest of our local Church, distinguishing himself for his civic passion in different sectors of civil society”.

Father Luis Alfonso León Pereira, born in Spain, had arrived in Montería in 1968, after his ordination in Spain. His figure was well known in the city: in the nineties, father Leon had accepted the proposal of some local leaders who had asked him to stand for election for the office of mayor and the priest had won. As mayor he led the council from 1995 to 1997, then he returned to carry out his pastoral ministry. Currently he was pastor of the church of St. Anthony of Padua, but in recent days he was substituting the pastor of the church where he was assassinated. (GV) 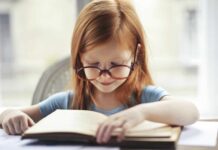 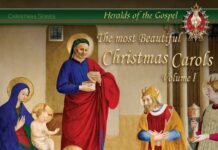 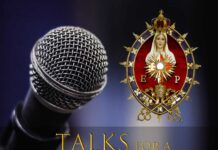 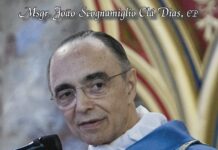 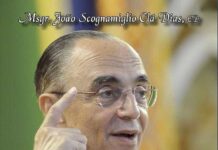